Letter from the EU Commission considers consultation process largely over 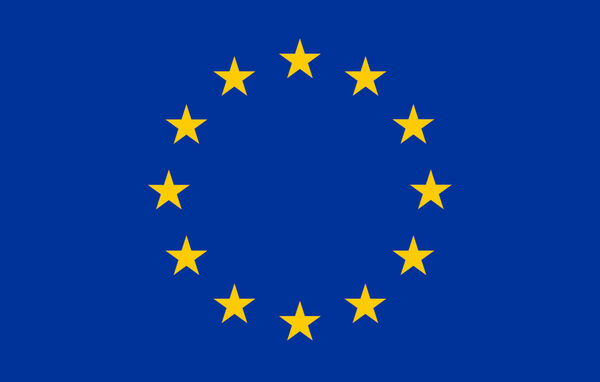 The European Commission apparently sees no need to postpone work on the new European Packaging Directive. At any rate, it considers the consultation process to be largely completed. Manufacturers, retailers and associations, as well as companies in the circular economy and NGOs, have been consulted since the fall of 2020.

This emerges from a letter of response from the Commission to EUROPEN, the European association for packaging and the environment. EUROPEN had written to complain that the industry concerned had not been given sufficient opportunity to comment on the proposals. Helena Braun, cabinet member of Frans Timmermanns, Vice-President of the EU Commission, describes the extensive stakeholder discussions over almost a year in her reply letter. Discussions are currently underway as to whether a final event should be held in November.

Thus, the EU Commission seems to continue the schedule according to which a proposal for the directive is to be published by the end of 2021 / beginning of 2022. The goals of the new directive include making all packaging in the EU recyclable by 2030 and introducing a mandatory use quota for recyclates for plastic packaging.

In this context, Plastics Europe, the European association of plastics producers, had surprised with the demand that plastic packaging should consist of 30 percent recycled material by 2030. Such a legally prescribed target for the entire EU would create planning security and promote investment in the relevant technology. Plastics Europe sees as a prerequisite that chemical recycling is also recognized as a necessary innovation. The association European Plastics Converters (EuPC), in which the manufacturers of plastic products are organized, immediately criticized the demand: such a legal obligation would lead to supply bottlenecks because the corresponding recyclates would not be available in sufficient quantity and quality.

Meanwhile, the renowned British consulting firm Eunomia, which is carrying out preparatory studies on behalf of the EU Commission, is looking into the question of how the fulfillment of recyclate use quotas in certain products can be measured. European law distinguishes only between "by-products" and "waste" as a source of recyclates. By-products should not be taken into account, Eunomia said. But in the case of waste, the EU does not distinguish between commercial, industrial and household waste, which is much more difficult to recycle.